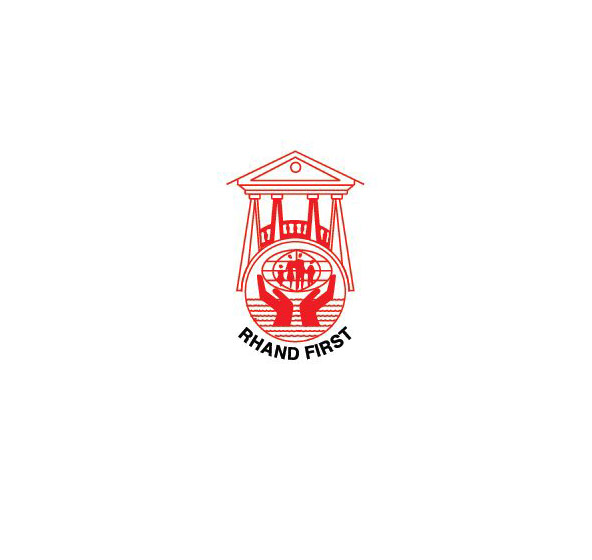 The AGM will be convened simultaneously in Trinidad and Tobago utilizing video conferencing technology which was initiated in 2008 by RHAND Credit Union, another example of our commitment to live our motto of RHAND FIRST.

In 2009, we at RHAND expect that our members will come out in their numbers to hear the business of the day and analyzed and comment on the performance of the Credit Union for the financial year 2008. This is particularly true given the upheavals in the financial sphere locally, regionally and internationally. 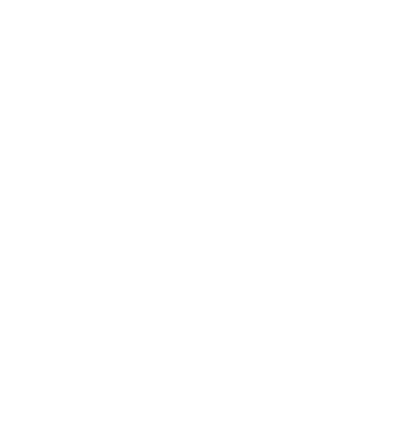