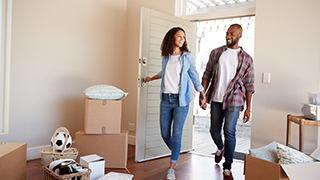 Waiting at a coffee shop for a meeting, Jeffery, a 33-year-old primary school teacher remembered his thoughts six months ago when he left his father’s funeral.  Dad was eighty-three (83) years old when he passed. A generous man, dad spent money as easily as he received it, leaving behind a legacy of debts and outstanding rent payments.  Jeffrey made a promise to himself that unlike his father, he would leave an inheritance for his children’s children instead of a string of bad debts.  Jeffrey also wants to acquire his own home and build a solid retirement plan, so that he would not be dependent on his children.

Jeffrey’s financial freedom goals hinges on this meeting with Winston – a successful insurance agent – who is recommending swapping out Jeffrey’s existing registered annuity from another company and transferring the $55,350 cash value into Winston’s new plan and increasing monthly from $300 to $2,500 until age 60, to have a proposed future value of $1.5 million and a monthly pension of $7,500.

Jeffrey likes the idea that the pension is close to his present salary of $8,000 but the payments leave little room for a mortgage – Winston assures him that the tax break will reduce his payments by 25%.

So how does Jeffrey choose between financial security in retirement and the acquisition of his own home?

[Registered Annuity: Is defined as a series of fixed regular payments to or from an investment that also offers a deferral of income taxes]

Whilst Jeffrey’s likes the projected monthly pension figure, he has not factored the effects of inflation.

Winston’s advice to surrender one plan, and rollover into the new plan has two (2) drawbacks.

1)  Jeffrey would have already paid expenses such as agent commissions, administration fees and other charges now he has to pay fresh charges with the new plan.

2) Surrendering a registered annuity (Approved by the Inland Revenue Division), incurs a 25% tax penalty on the fund value after the company’s charges.  Investing in the new plan will give him a tax break but he may not completely recover the tax charge from surrendering the first plan.

If there is some way that Jeffrey could fast track his home ownership goal then he could profit from inflation with an increasing property value and possibly rental income that could subsidize his pensions from NIS (currently $3,000 per month from a minimum of 750 weekly contributions) and the government – should he stay in the teaching service until retirement.

Now if Jeffrey had a mortgage, the monthly payments would be about $3,200 ($8,000 x 40% maximum debt service ratio).  So if he tried living without this money and combined it with the $41,512 from the existing annuity, then invests it in say a credit union share account (with no charges) that earns a dividend of 2% per annum, he would accumulate approximately $336,000 by age 40.

If at that point he were to get a mortgage for twenty years he may be able to borrow roughly $500,000, which puts him in the $700,000 – $800,000 property price range.  Though this figure seems modest, it could be higher if he were to have a longer-term mortgage, a lower interest rate, a higher salary and the benefit of combining incomes with a spouse.

Whilst no financial plan can be truly set in stone, it is essential to establish one, to have a track to run on, thereby improving one’s chances of financial success. 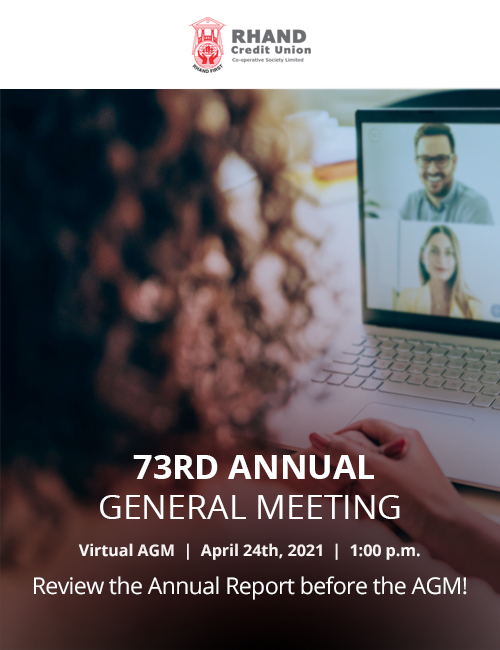